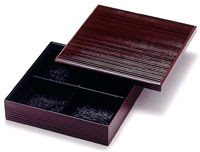 松花堂(syoukado bento box has a cross in the compartment, with lunch box for high-margin Kabuse蓋 lid.

Each of the partition is filled with raw fish, grilled meat or fish, simmered veges, which makes food to look good, Bento box has a combination of rice and several a variety of side dishes. Originally, Syoukado bento is created in Syowa era influenced Kaiseki (Tea Cuisine-Tea Kaiseki) by dates back to the tradition of the Edo period.

"松花堂= shoukado bento is named after Edo Period Early 石清水八幡宮(KyotoYawata, there was a monk called Shoukadou = 松花堂(1584 - 1639). He was making this type of container for keeping tobacco or paints.

The container has developed to bento box after more than several hundred years later, and Beginning of the Showa period(1933) Takashi Osaka former princely Lord generations Shikibu had held a Tea ceremony occasion in the tea room house called Shoukadou at Cherry Palace,and one of the best restaurants in Osaka The "Kichou" The founder of Yuki Teiichi, The head of the family Takashi, Jiro Takashi Nara (松庵 Takashi Izumi second generation) and ordered to prepare tea kaiseki lunch and served Kaiseki lunch with the bento box, and after this tea ceremony kaiseki at shoukado tea room, was much talked about event that it spreaded the name of shoukdo bento lunch. The cross partition that you have not only beautiful to look at, and taste and smell doesn't transfer to other dishes. 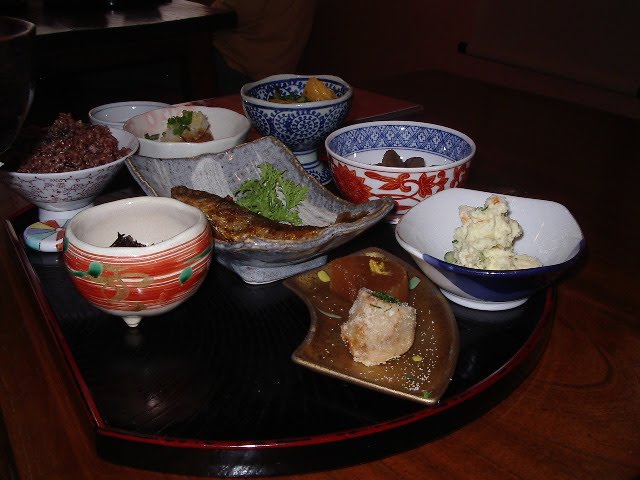 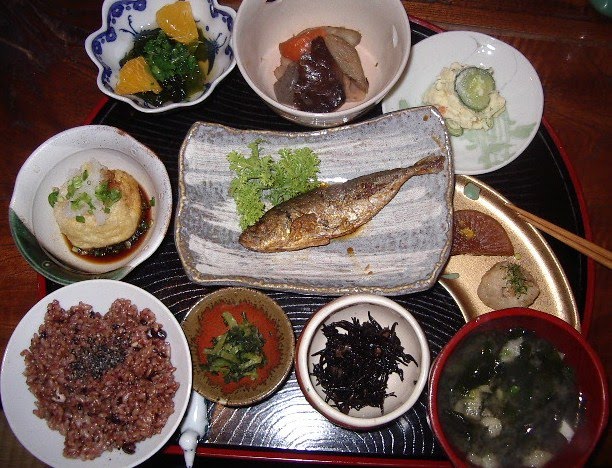 My sister and sister in law took me out for lunch to our favorite macro-biotic restaurant in Yahata Kitakyusyu in Fukuoka. These are shoukado bento lunch I had in Japan. It didn't come with the bento box. Gochisousama＝御ちそう様でした！


Posted by Sushi Queen's Food Blog at 5:26 AM No comments:

I've come across her show while surfing the net today. Her show is fun and I actually could almost taste the foods that they are cooking on the show! I really enjoyed her show. It is from Australia. I would like to watch them again.
Pleae visit => http://www.abc.net.au/tv/

Posted by Sushi Queen's Food Blog at 12:01 AM No comments:

Labels: Interesting Cooking Show from Down Under Poh's Kitchen I went to Ottolenghi Restaurant in Angel, had dinner yesterday. I and a friend had apricot salad with Red Artichoke with herbs, Pan fried Seabass with sweet peanuts and mustard sauce(I guess) on pie pastry with Purple shiso leaf and basil salad with red grape fruit, Pork berry Sweet teriyaki kind of sauce with cucumber salad with carrots and cress. It was so delicious. The taste is just perfect and light which I loved and not so too much seasoning so that I actually taste the vegetables, fruit, fish or meat. I thought it's more like Japanese food. We appreciate seasonable foods and we do not season too much, rather enjoy the actual flavor of the food. His food is almost like that. Dishes look elegant and the combination of fruit and Vegetables salad was very much inspiring for me. I would like to create some salad dishes inspired by Ottolenghi tomorrow. I would like to go back  there again soon. 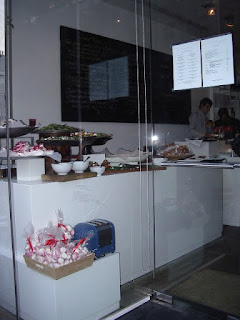 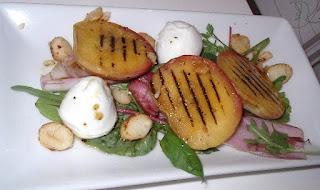 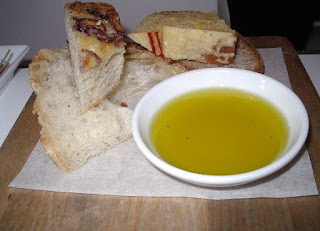 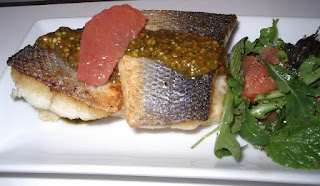 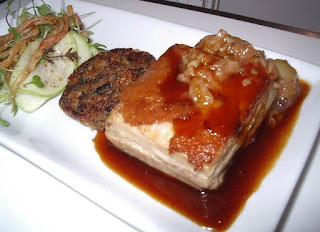 Posted by Sushi Queen's Food Blog at 11:31 AM No comments:

Their cake was delicious, I had Chocolate fondun Cake and Carrots Cake.It is not too sweet, sweetness is just right...
I went to Nottinghill Gate brunch, Lunch time was so crowded that we had something else and
came here for desserts and coffee. 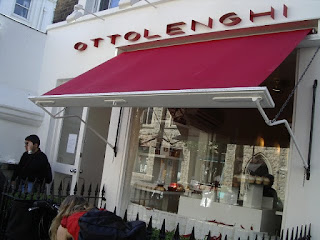 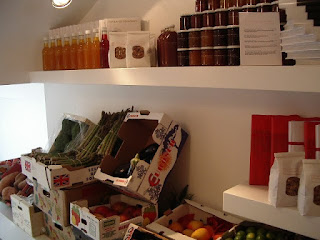 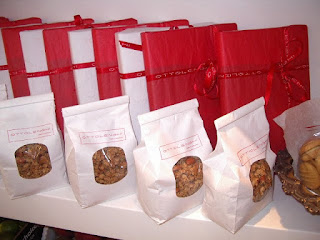 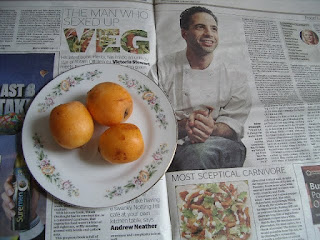 Cake is almost gone-!
Today I am going to Angel Islington brunch for dinner, I will post some dishes. 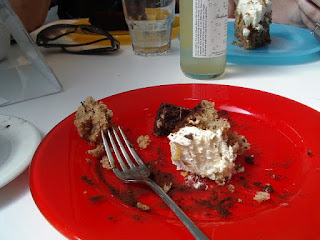 Posted by Sushi Queen's Food Blog at 1:57 PM No comments:


I went to Zuma restaurant to have lunch.
Restaurant is highly priced and the portion is quite small.
6 pieces of Sushi is about £20, I went to Atariya Sushi Bar on Fairfax road London,
there 20 pieces of Sushi is £20, and it was much more delicious and value for money. 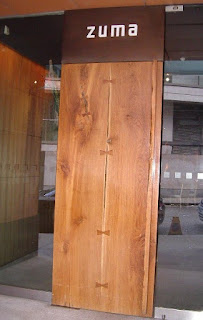 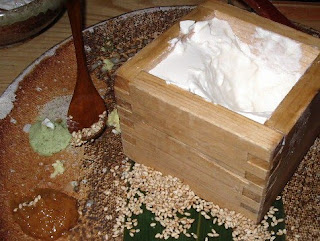 Sorry I took the phot

o of sashimi of 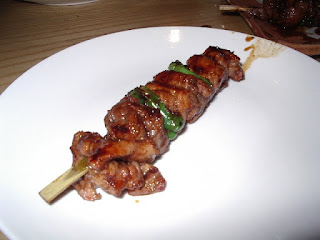 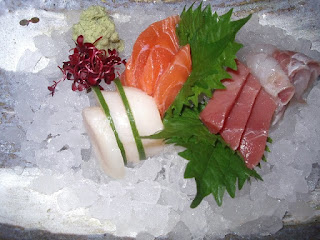 Posted by Sushi Queen's Food Blog at 4:55 PM No comments:

Sushi Queen's Food Blog
I love food - sushi :) and wine -sake both cooking & appriciating and eating various kinds of foods, and I like reading reviews about nutrition information. I love Art,too! I love creating Art and appriciating :)

How to make sushi nigiri